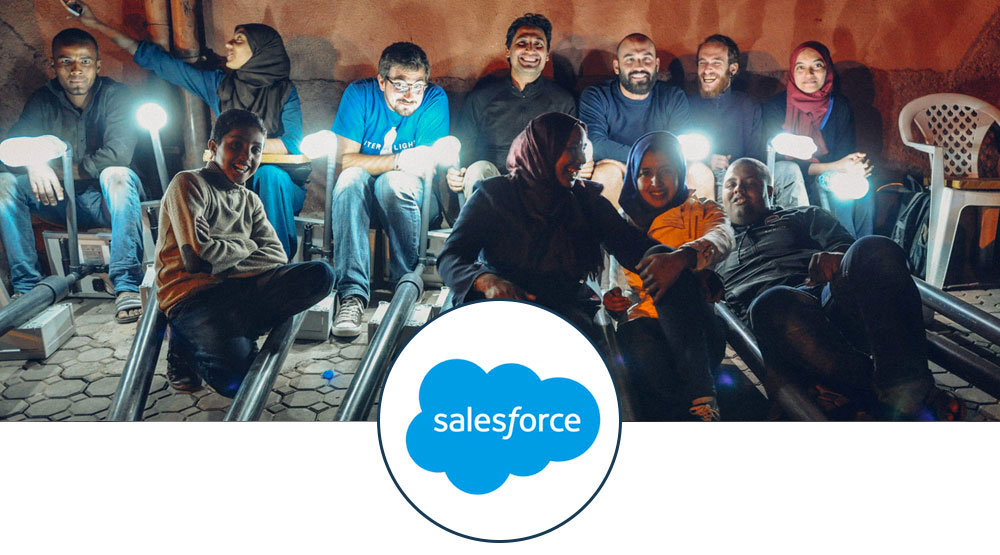 The Lightforce project has already reached its third edition. Behind it, as suggested by the project’s name, the multi-year partnership between Liter of Light and the Paris office of Salesforce company, European leader of CRM, which has involved its employees in an international development project. The first edition in 2018 ha involved Kenya, while the second, in 2019, has been replicated in four countries and three continents, from South America (Brazil) to Asia (Philippines), passing by Africa (Kenya and Senegal), where Liter Of Light closely followed the activities that led to the lighting of three rural villages in the Kaffrine region. This year, the project focused mainly on the African continent, and has so far involved Kenya once again, Senegal and Namibia, to then return to the Philippines, always in coordination with the international Liter of Light teams and local partners.

“The 1: 1: 1 formula and corporate volunteering”

Salesforce has a precise formula that underlies its commitment to social responsibility: 1% of the corporate capital, together with the equivalent percentage of hours worked by its employees and 1% of its products are meant for social impact activities. In concrete terms, this means that part of corporate employees teams have chosen the Liter of Light project to devote one hour a week to the joint design of the local interventions in which they themselves would have taken part, as well as to the activities related to international design, from fundraising to logistics, in coordination with all the Liter of Light chapters of the countries involved. In addition, Salesforce became spokesman of the project with many of its business partners, leading a fundraising on European scale to finance the project.

“Listen to the voice of the communities: chargers for mobile phones and energy for the Ndiao Bambaly hospital” 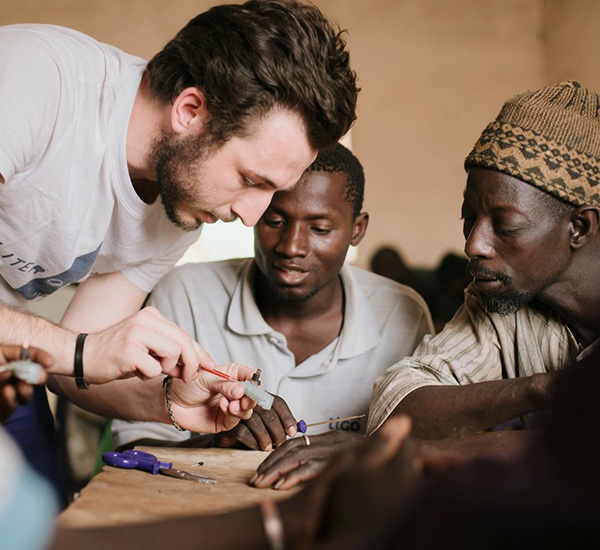 After the co-design phase, which in some cases lasted even more than six months, the actual project. A week in the off-grid communities around the world, alongside the Liter of Light teams, to experience firsthand what it means to be actors of change and diving in completely new scenarios. From the Maasai plateau to the Amazon rainforest, from the Philippine islands to the Senegalese villages. The latest project in Senegal, together with the public lighting of the Louba village through the installation of some streetlights, has led us to implement two new technologies which, thanks to the previous co-planning action with the local communities, have resulted to be of fundamental importance: solar chargers for mobile phones and the solar energy boosting of the rural hospital of Ndia Bambaly, a medical facility 40km from Kaffrine, serving 19 rural villages and the neighboring regions of Gambia and Casamance

The Lightforce project, thanks to the co-design activity with the local communities coordinated by Liter of Light and the commitment of Salesforce to be an active partner in every phase of the project, allows each year to achieve different and changing objectives, determined by real local needs. In the last African edition, in early 2020, the corporate volunteer teams brought light to a Senegalese village and energized a rural hospital, illuminated some villages in Namibia to protect the inhabitants from the intrusion of lions and other predators during the night and fed, through the construction and sale of solar lanterns, the social business of a group of Maasai women in the Kenyan plateau. 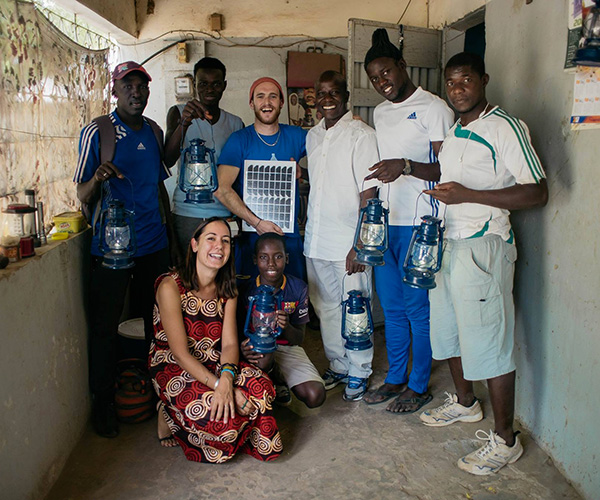 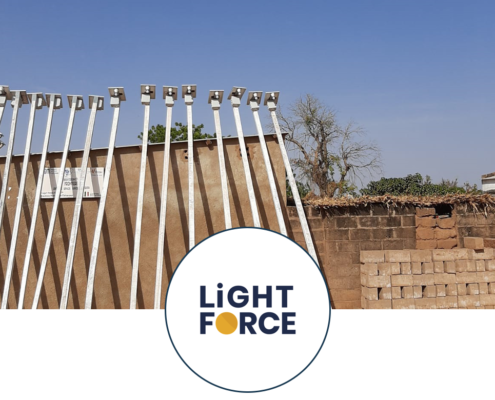 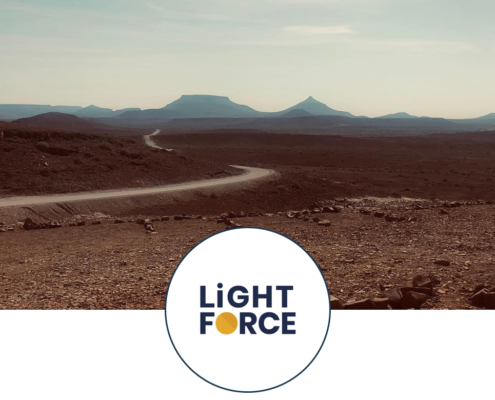 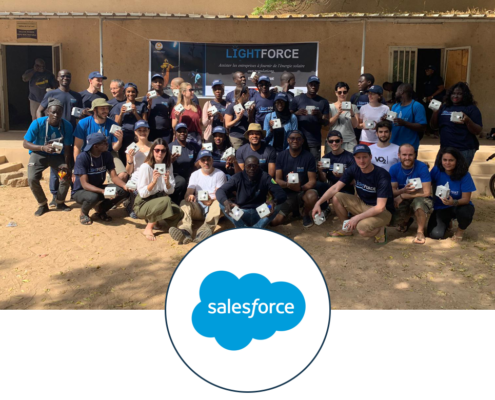