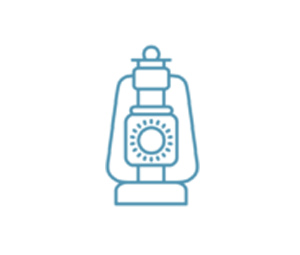 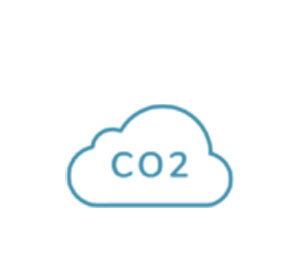 The international project “ILLUMINA IL FUTURO”, supported by the AEM Foundation, has moved from Milan to Kaffrine, in the period between April 6th and April 21st, 2017.
Kaffrine is a Senegalese city, capital of the homonymous region with a population of 60,000 people, located 300km south-east from Dakar.
In the city there are the local headquarters of the Italian NGO “COMI – Cooperation for the developing world”, which operates in 14 rural communities in the region and with which Liter Of Light Italia has organized logistics and technical training in the Country.

The project led to the creation of 150 Solar Lanterns and their subsequent distribution in rural communities cooperating with the NGO COMI.

The creation of the Solar Lanterns was carried out in two phases: the first during meetings with the students of the “IIS Severi Correnti High School” of Milan at the “House of Energy and Environment” of the AEM Foundation and the second during the training workshops with the youth and representatives of rural communities at the structure of the AVRB – Association des villages riverains de la vallée du Bao Bolong – in the community of Ndiao Bambaly. 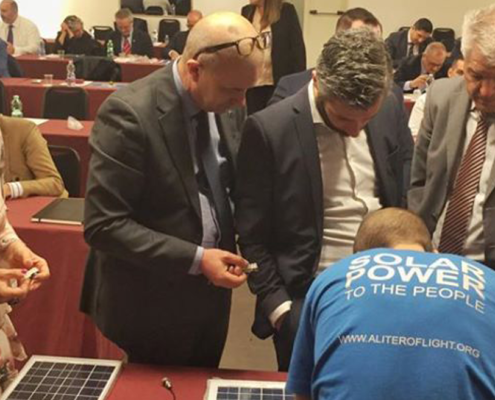 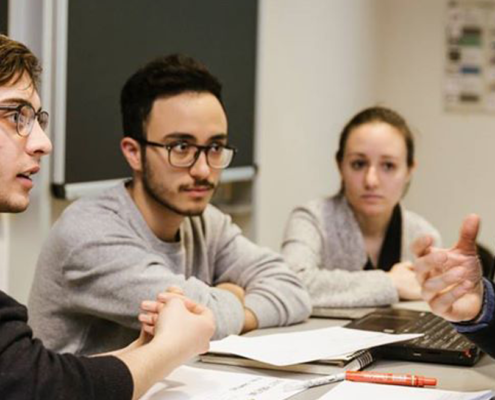 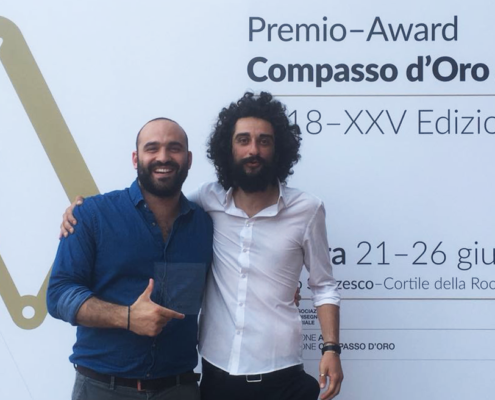 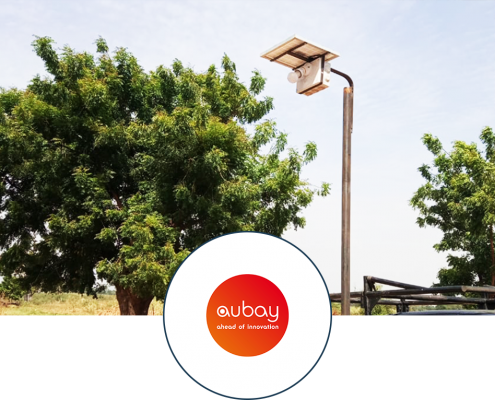 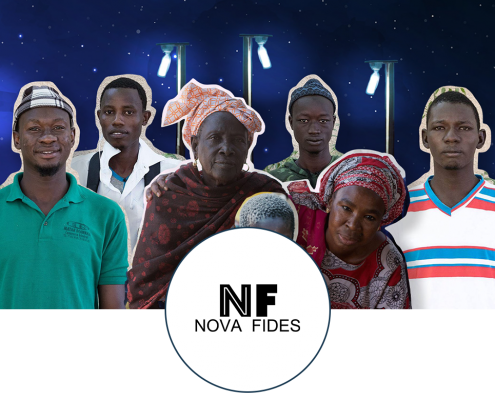 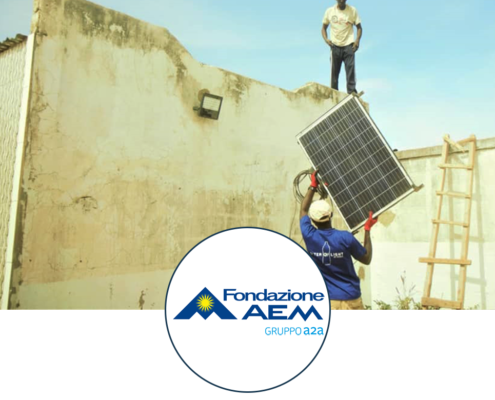